The delicacy of the theme relies in reinventing of the entrance court to Reformed College, surrounded by various historical curtains, as semi-public urban space, as well as the proper positioning of four bronze busts. The courtyard has to integrate in the same time both representational and recreational functions, but also becoming a green pocket for the cobblestone-paved historical center. The city has rediscovered the forgotten urban space by the time of aestival festivities, populating it with fair tents and open-air scene. 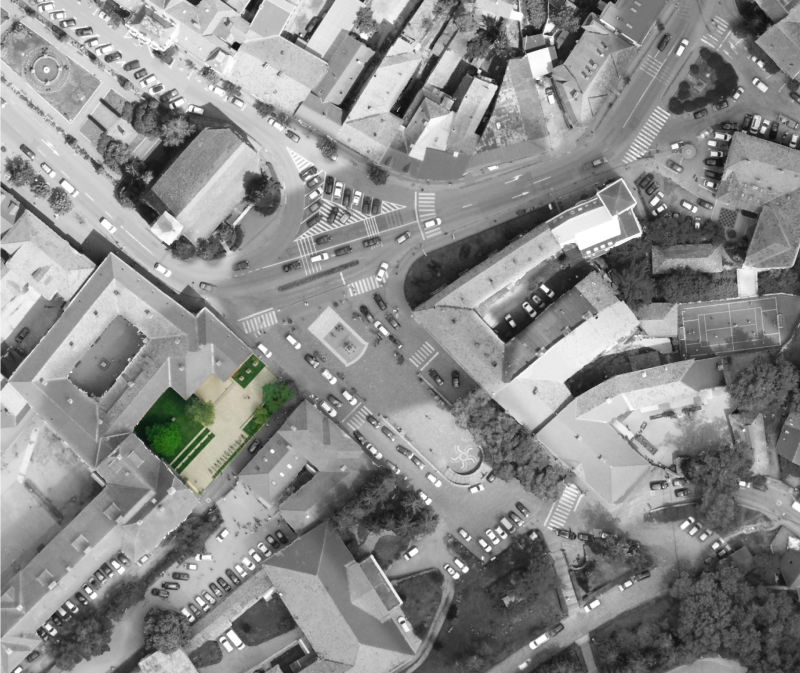 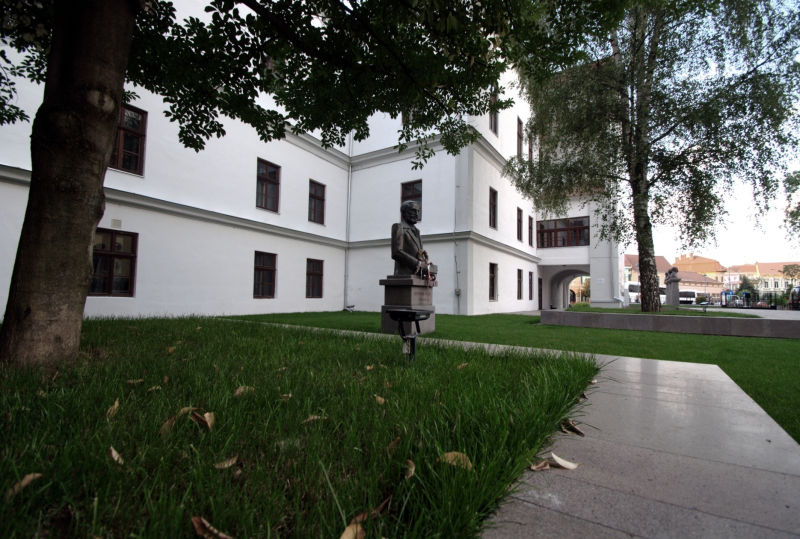 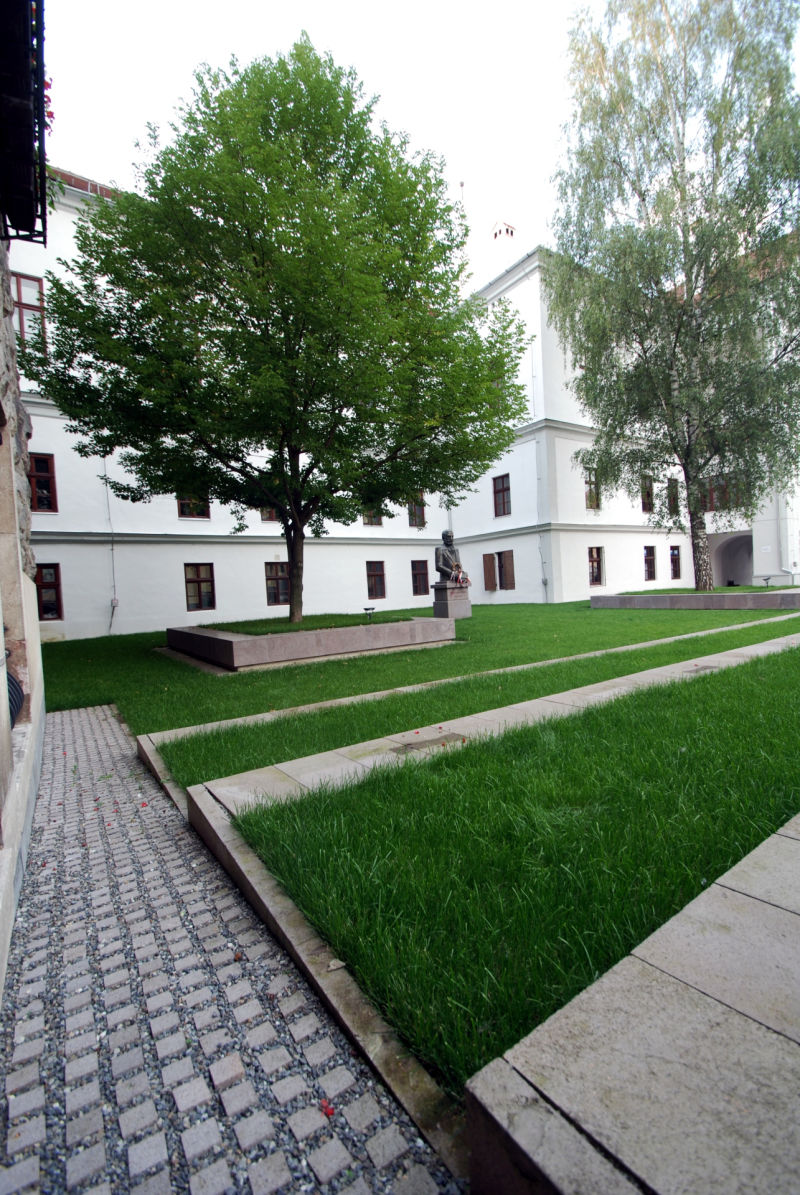 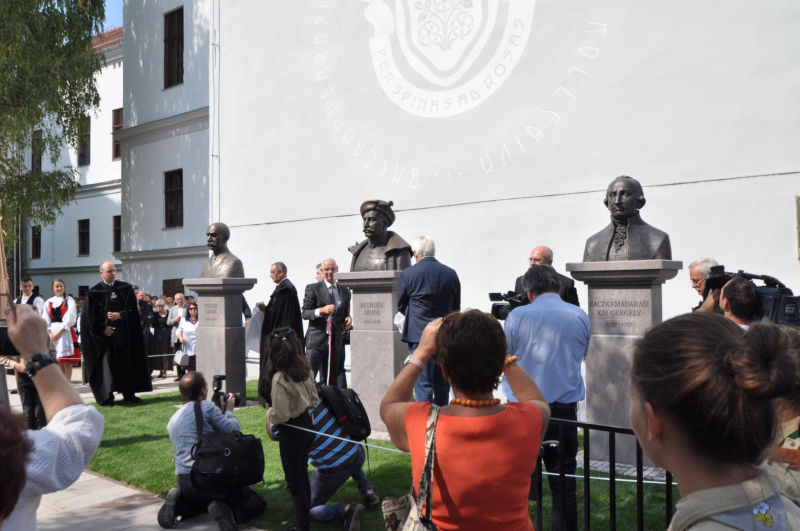 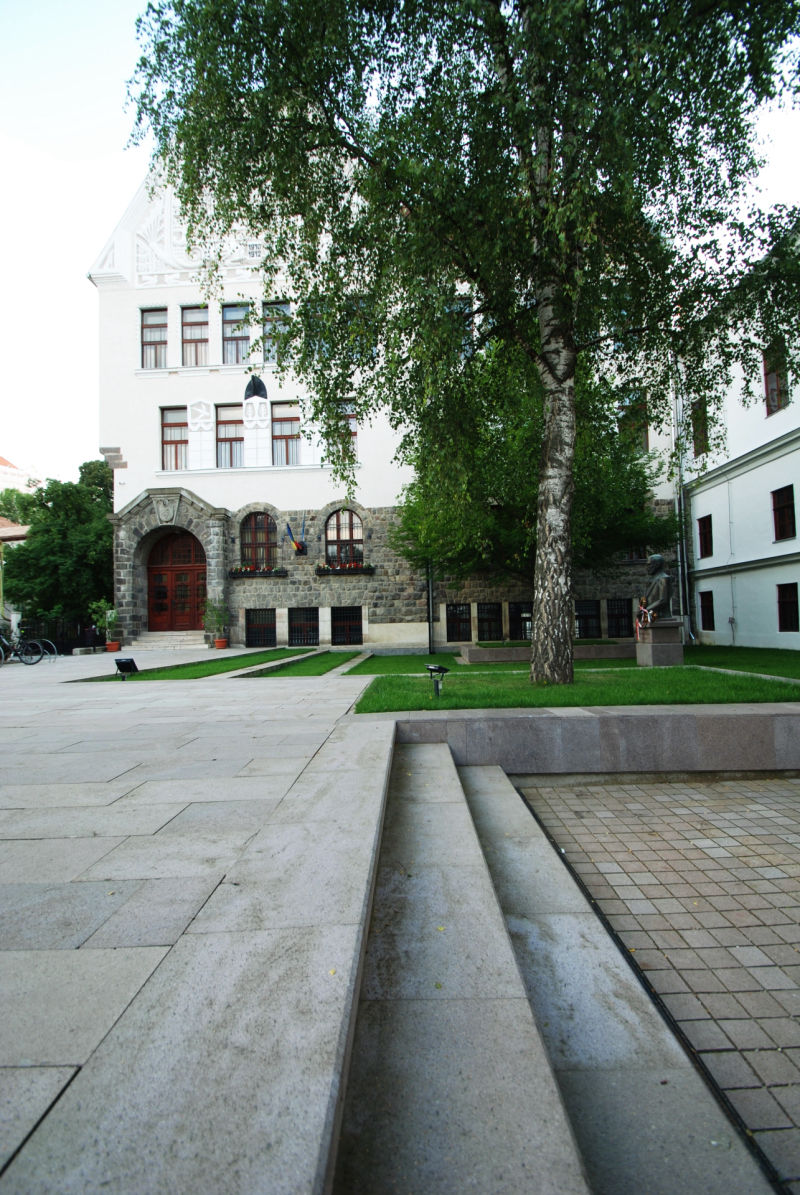 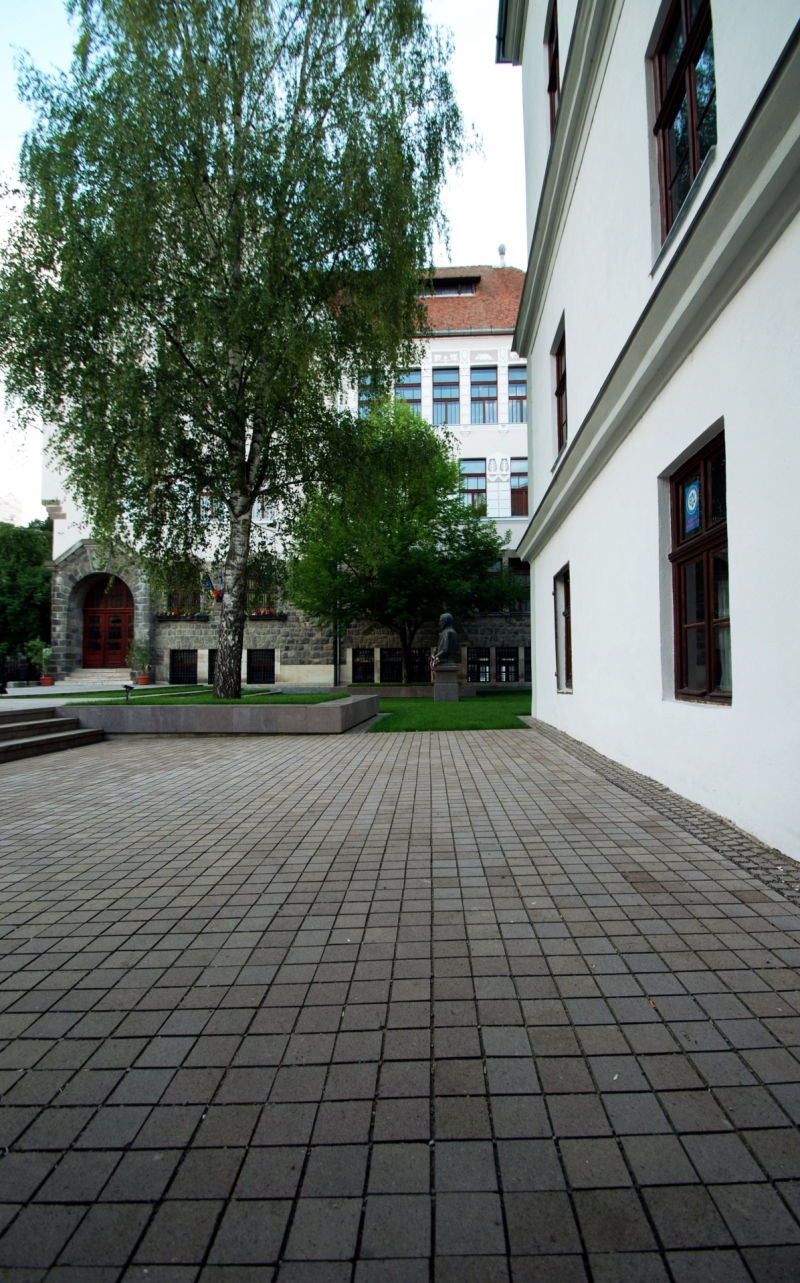 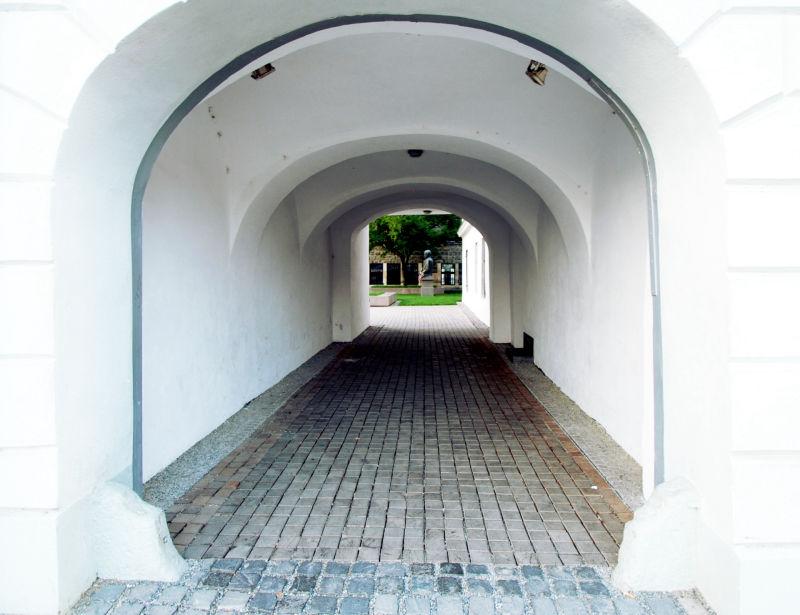 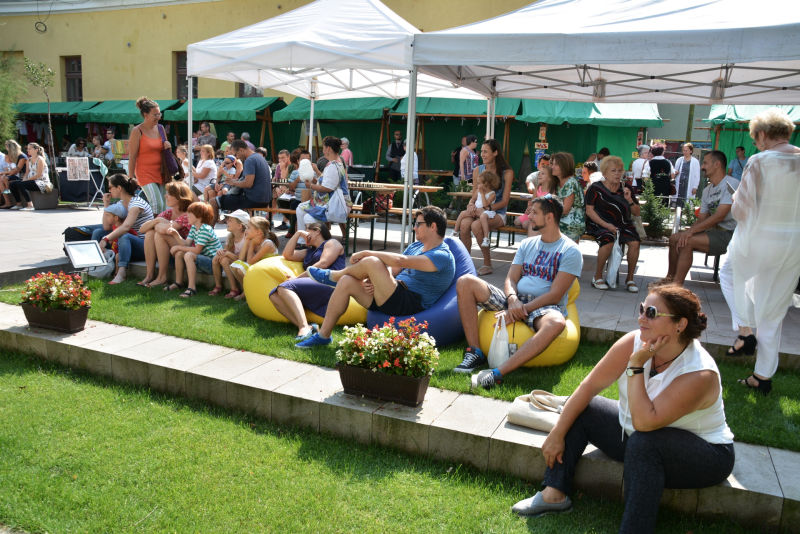 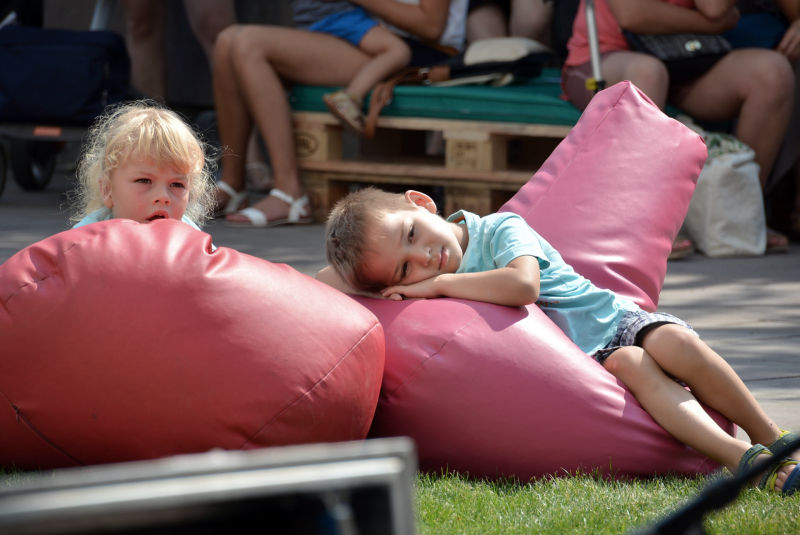 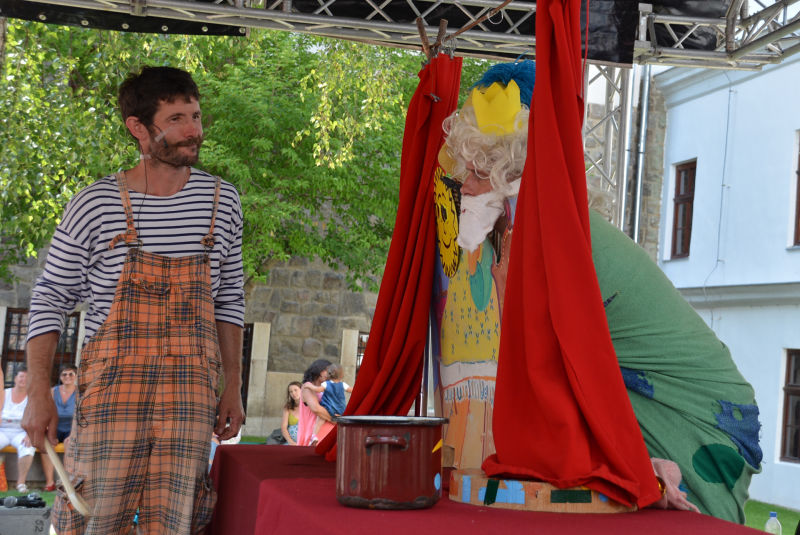 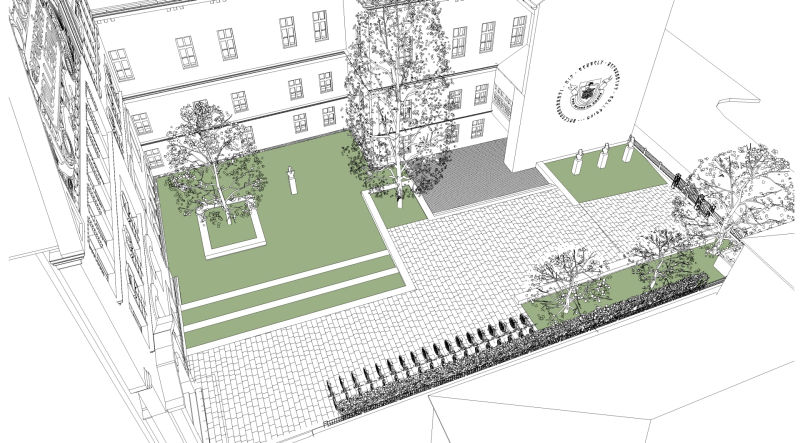 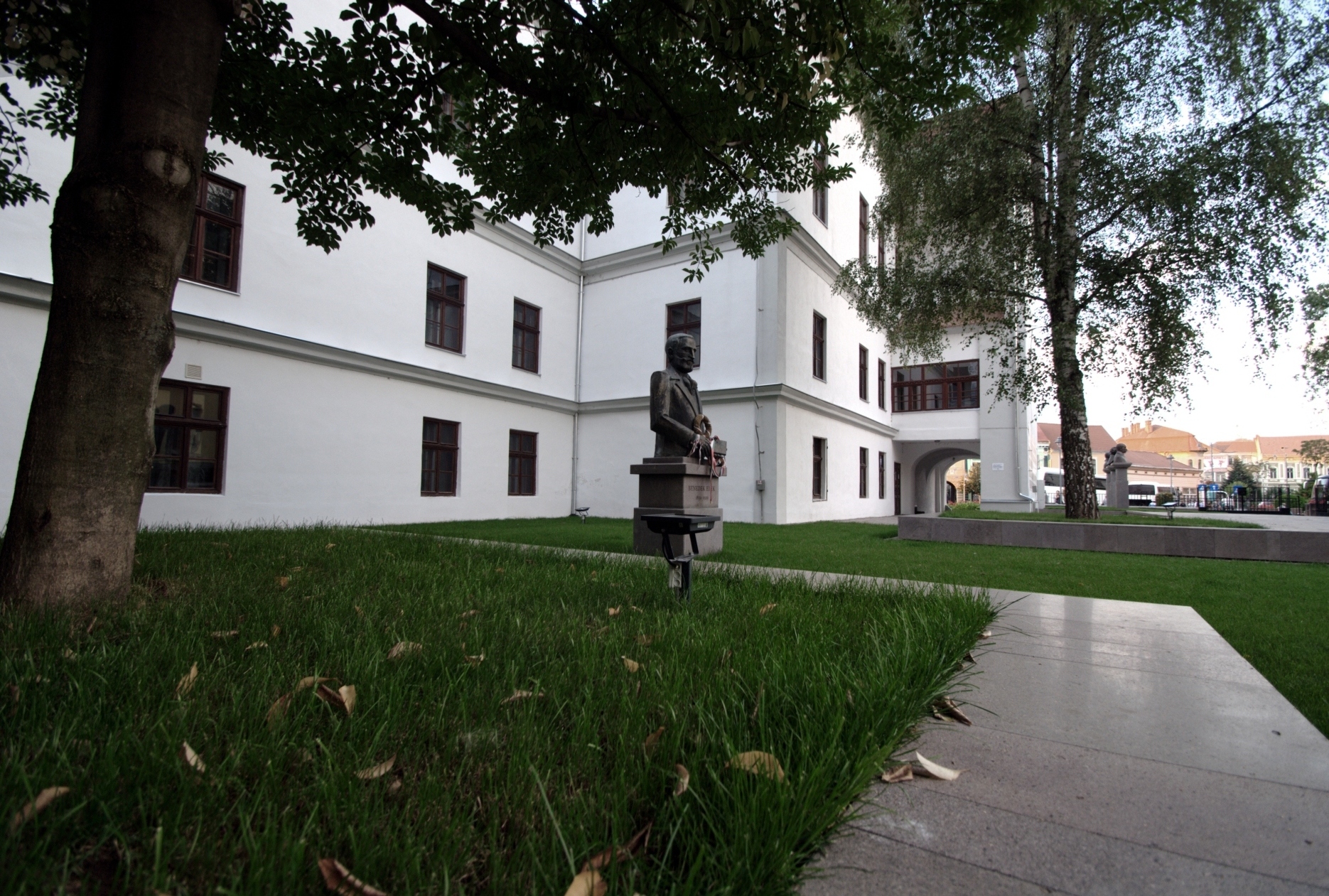 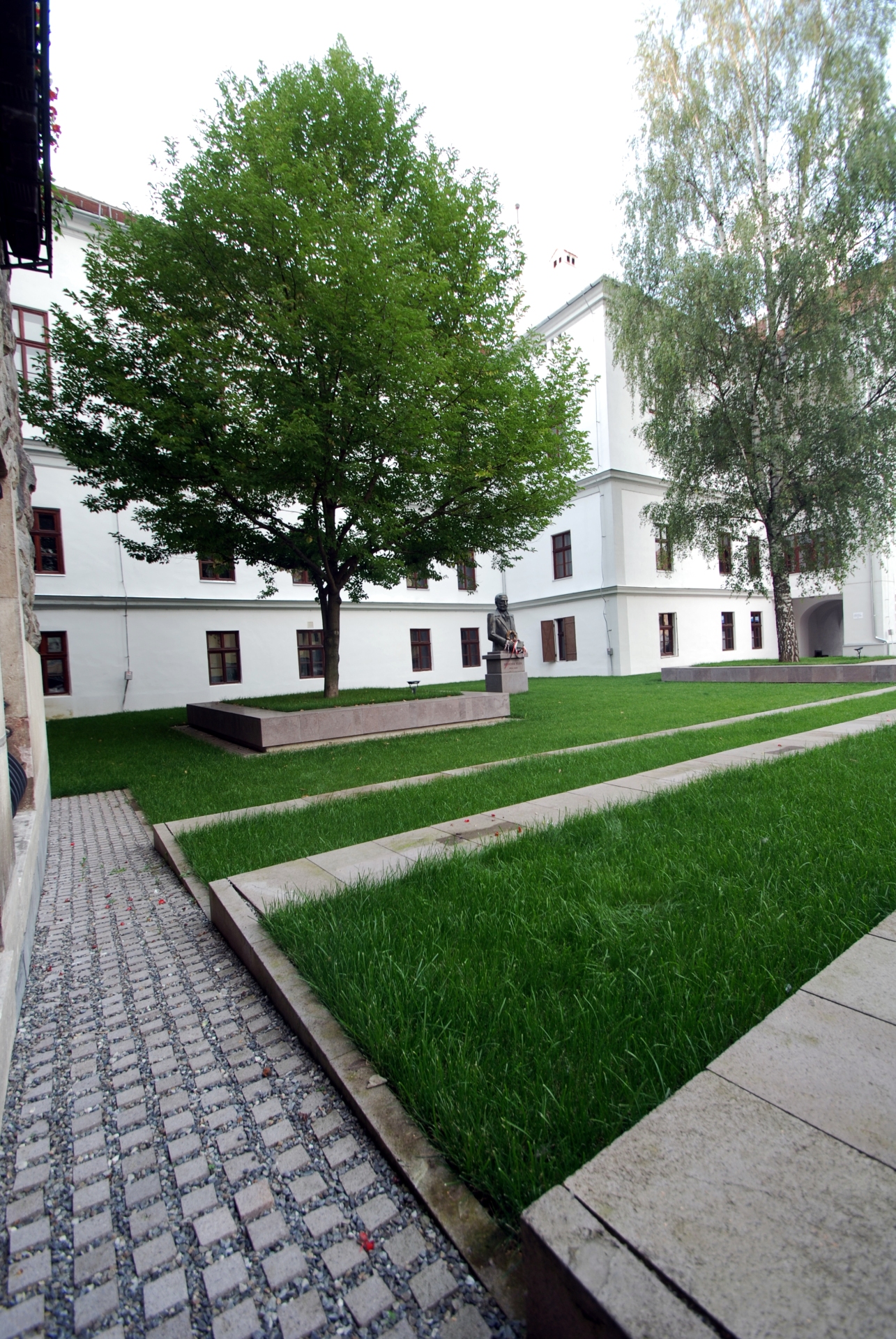 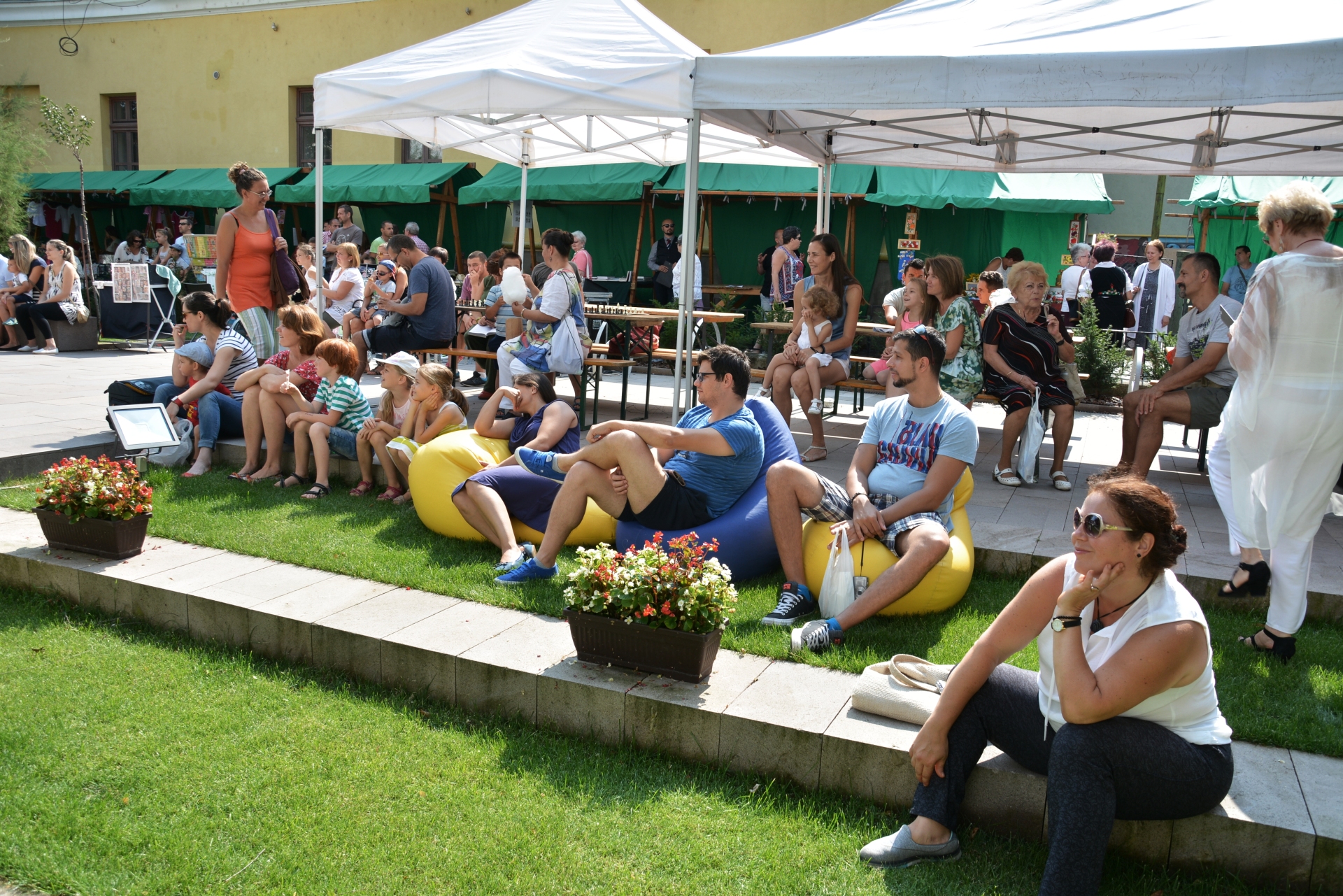 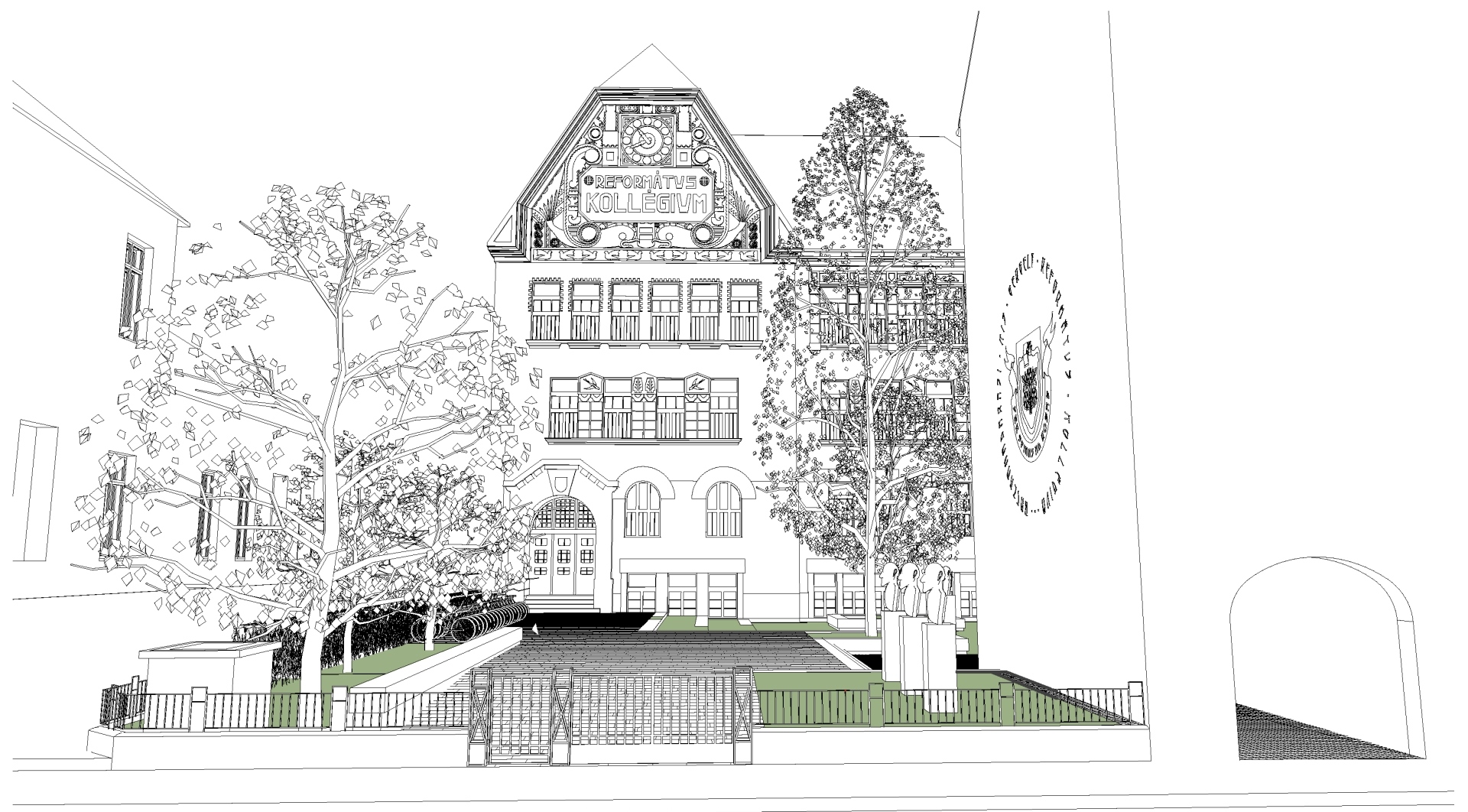